"When all other means of communication fail, try words."

TV advertising and the “Truth”

From my friend, Ken MacDonald, a wonderful musician and zennist in Canada (it’s not America but an economic superpower, so it counts). 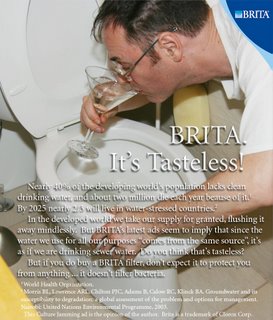 In Canada they are airing a Brita TV ad. On screen there is a drinking glass on the counter which the camera fixes on the whole time. We see what we assume to be a bathroom door in the background. We hear the toilet flush and at the same time we see the water in the glass ‘flushing’ down and refilling. A woman then comes out to drink her water out of the ‘flushed’ glass (and by the way she didn't wash her hands, which is certainly more of a health hazard than drinking municipal water), visually indicating, you get it, that she’s drinking out of the toilet. If we didn’t get it, the voiceover says, ‘Water from the tap and the toilet come from the same source’.

The ad's been altered twice since its first airing. The first time (as noted in the letters between various water and health agency people, and Brita) was to put a legal caveat on the ad to indicate that municipal water has been treated to make it safe for drinking. Then, recently, they added a four-second insert at the end of the ad visually demonstrating a Brita filter change, while the voice-over tells us for best results to change the filter regularly.

Nearly 40% of the developing world’s population lacks clean drinking water and about 2 million die each year because of it.1 By 2025 nearly ⅔ will live in water-stressed countries.2

In the developed world we take our supply for granted, flushing it away mindlessly. But BRITA’s latest ads seem to imply that since the water we use for all our purposes “comes from the same source,” it’s as if we are drinking sewer water. Do you think that’s tasteless?

But if you do buy a BRITA filter, don’t expect it to protect you from anything…it doesn’t filter bacteria,

This Culture Jamming ad is the opinion of the author. Brita is a trademark of Clorox Corp.

What’s really at stake here is that we have a limited amount of potable water on the planet. Pretty soon we’ll all be buying water. What will we do with all those damn plastic bottles?

Yes, we still need to clean up the bullshit of political advertising. But how will we do that drinking vodka instead of water (and NO, that is not a solution even if it looks like the only way out).

No Sackcloth and Ashes for these Guys!

The Truth needs cleaning up.

"I would just say this. The most important thing is to clean up the truth. And the truth is I have never said anything." —Edward Cardinal Eagan

This head spinning statement by the Archbishop of New York, Edward Cardinal Eagan was read by the rector of St. Patrick's Cathedral, Monsignor Eugene Clark, in 2002. Standing in for the embattled Cardinal Egan, Clark blamed the sex abuse scandal on gays, railed against homosexuality as an “intrinsic disorder" and said it was a "grave mistake" to allow gays into the priesthood.

Clark would later be forced to resign after his affair with his secretary, a woman 30 years his junior, came to light in 2005. The king of outing high level hypocrites, Michelangelo Signorile, had a blast with this. “Now here is Monsignor Clark, three years later, at the age of 79, exposed as engaging in an adulterous affair with a married women 30 years younger, proving that the greatest threat to marriage is in fact pompous, hypocritical, heterosexual men who can't keep their dicks to themselves even as they become octogenarians.” A Monsignor's Closet, 2005-08-24

I’ve had at least a few things to say about the hypocrisy of the Catholic Church. I also had personal experience with the cloak of secrecy that gay priests are forced to wear. It didn't fit me well. I wrote “Don't Ask, Don't Tell—A Jesuit Strategy” when I revisited a conversation that I had with my friend Avery Dulles (who by the way did not much like wearing his cardinal attire). I did not mention Avery by name when he was alive out of respect for his position and our friendship. Though I think that he might have endorsed what I said, I didn’t want to expose my version of his words to lurkers on the Internet who love bits of gossip that they can distort.

I will not just make a statement and then stand back. It’s time to keep up the pressure.

So let’s try a little humor. Among gay clergy a lot of dark humor floats from one pink rectory to another. The main characters here are John 23, Francis “Fanny” Cardinal Spellman, and John Joseph Cardinal Wright of Pittsburg and the Vatican. (Even though Wright wasn’t yet a cardinal during Vatican II, I think I am allowed the conflation for humor’s sake).

Even if gay as suspected, John 23 and Wright, were straight arrows. “Fanny” Spellman, however, was notorious for his liaisons with any number of New York chorus boys and hustlers, so much so that it seems he had a member of his staff dedicated to quelling rumors and preventing them from reaching the pages of the tabloids. In New York gay bars of the 60’s there was always someone who swore that they heard directly from his lips: “If you threaten to go public, who’ll believe you? You’re a nobody, and I’m the Cardinal Archbishop of New York.”

And now after that long preamble, finally the joke: When John 23 sent out the official announcement to the opening of the Second Vatican Council, he included a private note to all the cardinals, archbishops, and bishops asking them to tone down their dress. It was to be a solemn occasion, yes, but given that he as Pope was striving for reform, remaking the image of the Church in the modern world, simple clerical garb would be enough. Leave the cappae magnae home.

The day of the opening of the Council rolled around and the US prelates were gathered together inside St. Peters, dressed down as requested. Drum roll and trumpets, the doors swung open, and there was John 23, sporting a Triregnum, carried on his sedia gestatoria by 12 hunky guys in red, surrounded by fans of white feathers (a boa would not have seemed out of place).

No Sackcloth and ashes! God forbid!

Pope Benedict called for penance to atone for the sins of the Church, one presumes for not reprimanding pedophile priests and allowing them access to children even after their crimes had been reported. But Benedict’s penance doesn’t call for sackcloth and ashes. Oh no, quite the contrary. He’s taken the papal throne out of the Vatican Museum where it has been in mothballs since Paul VI's reign. The Pope’s little red slippers which John Paul 2 put in the closet are out and polished—you have to have shoes to match. Even lowly bishops have taken to the 60 foot cappa magna once again. A reliable Jesuit source reported that more than 50 years ago, Pius XII officially cut its length to 12’, but here’s a photograph of Bishop Edward Slattery of Tulsa at the National Shrine of the Immaculate Conception taken on April 26th 2010. That’s 60’ if it’s an inch.

And there are rumors that Benedict wanted to dust off the sedia gestatoria “for security reasons.” This certainly doesn't look like penance, or maybe that's how old queens do penance.

I had friends who really did molest teenagers. Two are now dead; one served time in jail; one lives anonymously in a trailer park, but at least they are hopefully no longer under Vatican protection.

The truth does need cleaning up, by you. It’s so easy to make fun of the hypocrisy. Why do you guys leave yourselves so open to this kind of abuse? Because you’re caught in an untenable position and are forced to defend it. I’ve had some experience trying to be honest. It’s tough, but it’s not the truth that needs cleaning up. For the record, y'all did say something, actually many things. And you lied. 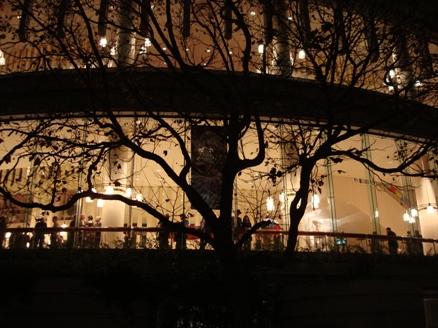 I wanted to show the Garapons that we have some culture in San Francisco with a trip to Davies Hall and a concert by the San Francisco Symphony under Michael Tilson Thomas. MTT never disappoints. When we bought the tickets, I found out that MTT was not on the podium. Disappointment.

Let’s go anyway. Wednesday was the only night Jean and Marie-Christine had for un spectacle musical!

As we sat down, I began to read the program; by the time the musicians had taken their places, I knew that we had really lucked out. 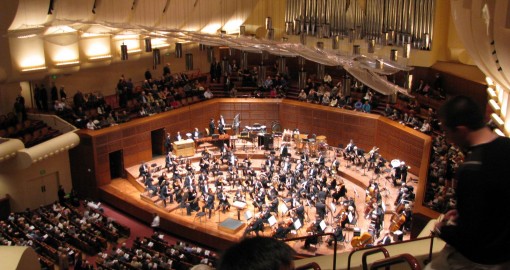 There are some moments in life that astonish, that knock your socks off. This was one. With music, somehow, it seems that your body can respond if properly tuned, even if words fail. You just sit, stirrings arise from deep inside, and then sometimes are followed by a completely different set of feelings. It is like a journey. Then the last cords sound, and there is applause. The culture tells the body to respond. The emotions choose the decibel level. 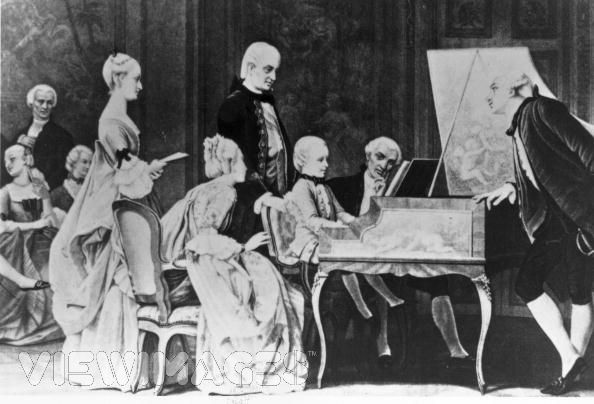 I have often wondered what it must have been like to hear young Mozart play. Despite the fact that he was promoted by his father as a kind of musical sideshow to make lots of money, not much different from the parents of any child actors today in Hollywood, or some very famous personalities from the more recent past, such Judy Garland whose experience was not entirely happy, I still have impression that Mozart loved music. A person could not compose Don Giovanni or the Magic Flute under duress or carrying mental scares. 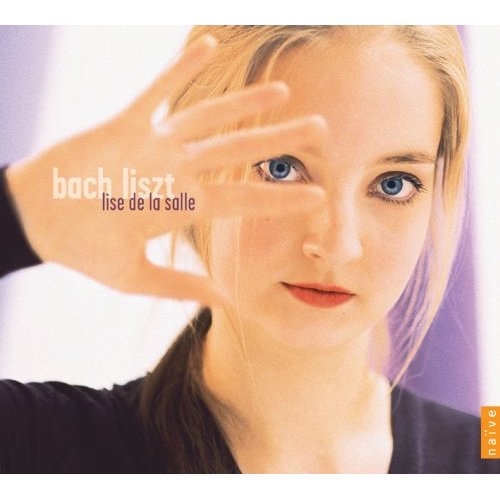 No question that he was a genius born into the world with such extraordinary gifts that you might think that they come from the angels. And still he had to have some kind of training.

Listening to the remarkable Lise de la Salle play Rachmaninoff’s 2nd Piano Concerto, questions like these flooded my mind, that is after the last astonishing bars had faded. She was born in 1988, began playing at 4, was at the Paris Conservatory by age eleven, and to my ear, at age 19 has the grace and command of an Arthur Rubinstein at the end of his career. Clearly she is a musical genius of the highest order, and it is also clear that she loves the piano. Here is a link to the program notes about Lise.


And what a performance it was. To give a hint of her command of the powerful Russian feeling, the emotions of those opening lines, I found a short video of Mme de la Salle playing the amazing Toccata in D minor Op.11 of Prokofiev. 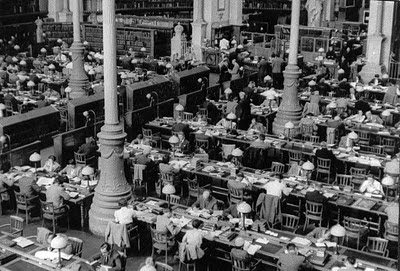 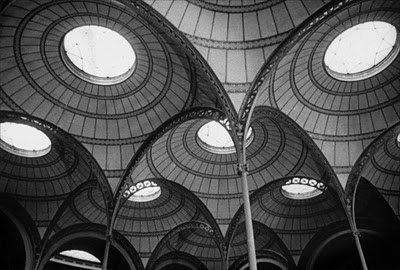 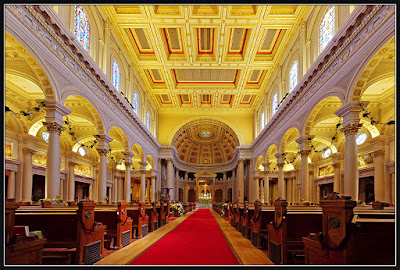 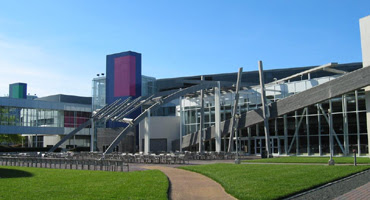 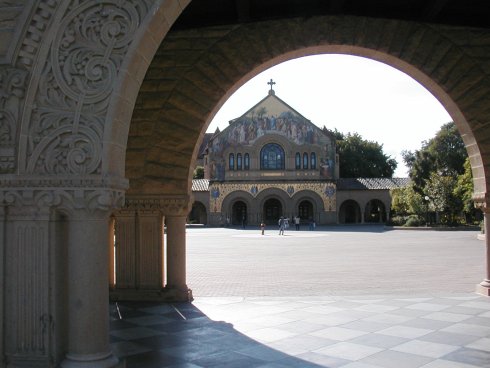 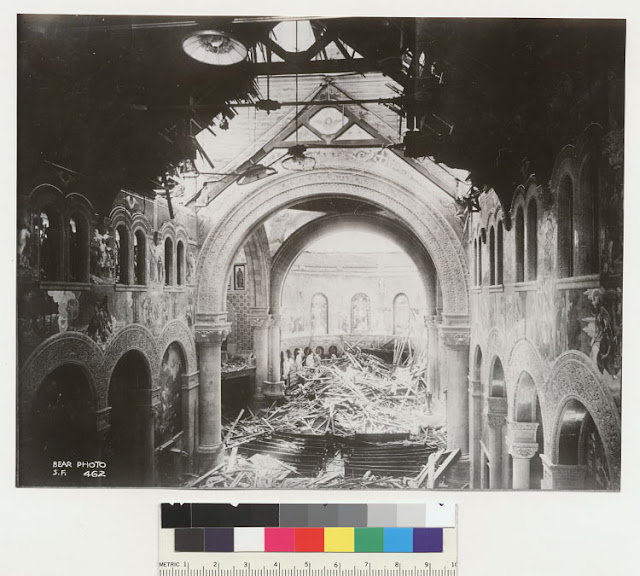 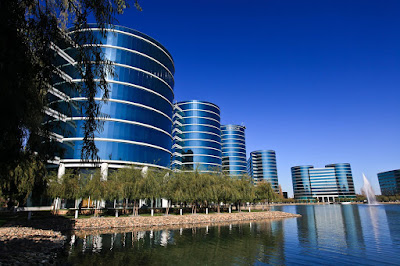 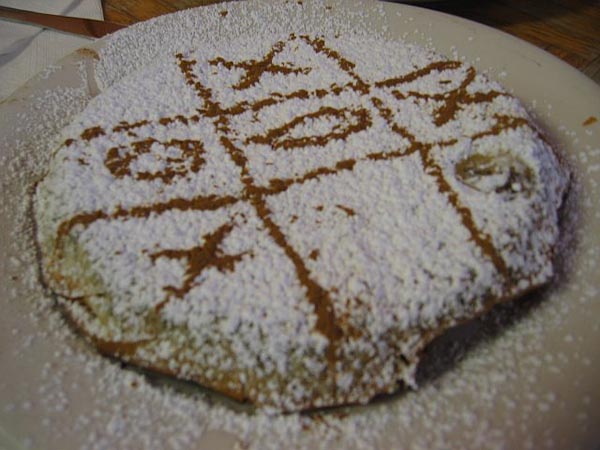